For big Marvel fans, the day they've been anticipating for over a decade will finally be here on Friday, but some may be shocked when the "Avengers: Endgame" credits end without one tradition many have grown to expect. The epic finale doesn't have a postcredits scene. 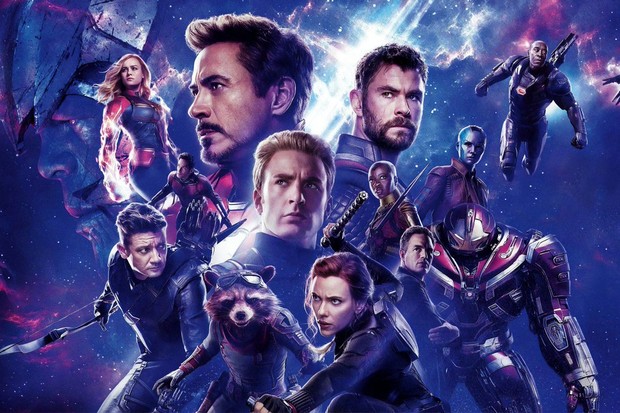 One thing all Marvel Cinematic Universe (MCU) movies have had in common, until "Endgame" that is, is that they have either a mid-credit or post-credit sequence, or both, reports Gamespot. The scenes, which pursuade fans to wait long past the end of the actual film, typically tease what's next for the characters in the next installment, link the movie with another in the universe or just provide the audience with some much needed laughs.

However, this movie, which at 3 hours and 58 seconds, is the longest movie in the MCU's history, doesn't necessarily have anything to reveal or tease. It is the finale, after all. But, Marvel didn't leave moviegoers completely in the dark.

While "Endgame" doesn't give anything away for phase 4 just yet, there is an audio teaser after the credits conclude, reports CNET. The audio, which plays over an image of the Marvel logo, is described as a "clanking," potential metal on metal noise, as well as hypothesized as "someone banging on something" by the outlet. One Reddit user, OxideCyanide, raised an interesting possibility which would tie the films together, full circle. "Even though we didnt see anything, we heard the sound of a 'blacksmith' hammering something metal," the user wrote. "Those who are unfamiliar with the sound, that 'blacksmith' was Tony Stark making the very first Iron Man suit. The one that started it all."