Respawn Entertainment's latest update to #ApexLegends, Update 1.1, is out for PC and console players. It caused some early problems for players, resetting some accounts, according to Respawn's Reddit post--but Respawn says those issues have been fixed. 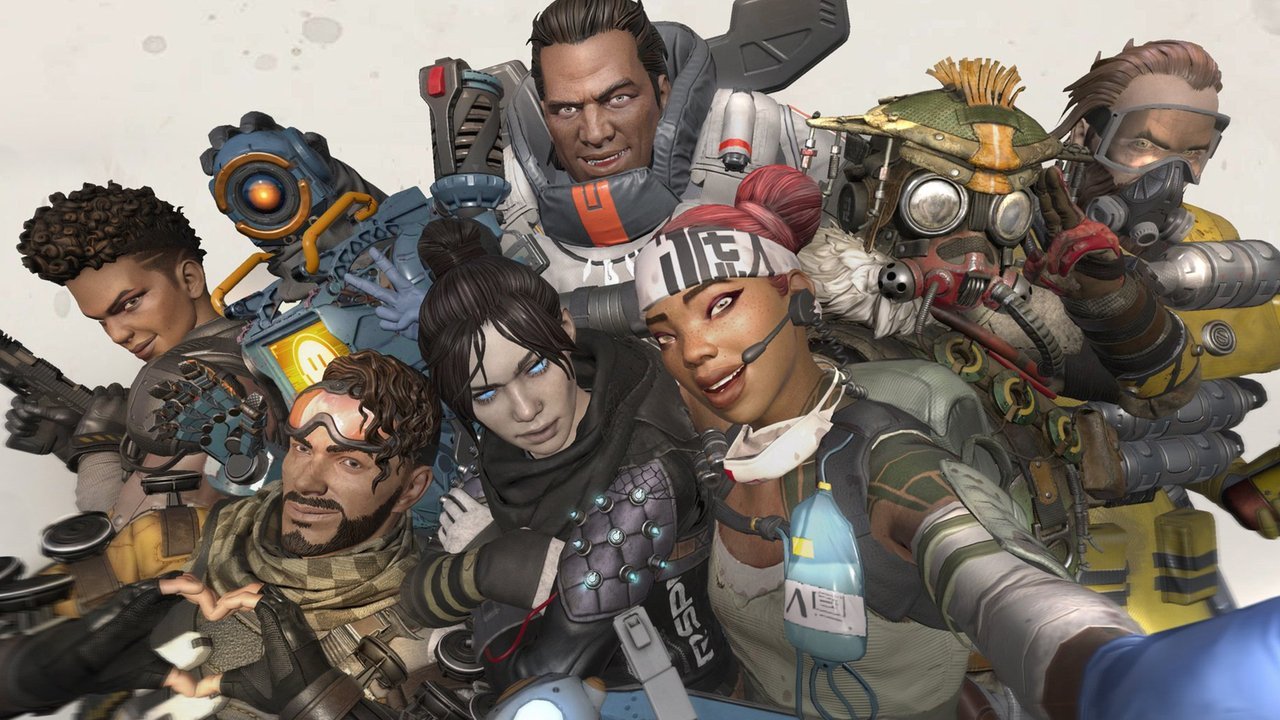 •Added Mute button during the intro and Legend selection.
•When using the Report Player button for PC, you now have the option of selecting Cheat or Other.
•Added informative messages that appear on PC for crashes due to:
o Running out of memory.
o CPU errors best explained by overclocking/overheating.
•Added better collision to the turrets on Supply Ships.
•Stability fixes to all platforms.

•Fixed issue where the Battle Pass rewards page would not have a default item selected, resulting in a mostly blank page.
•Fixed bug for PS4 and X1 where sometimes attempting to use a keyboard to chat could cause a fatal script error.
•Fixed bug with Banner Cards not showing up during and at the end of a match.

•Octane’s Jump Pad no longer affects players when using Into the Void ability.