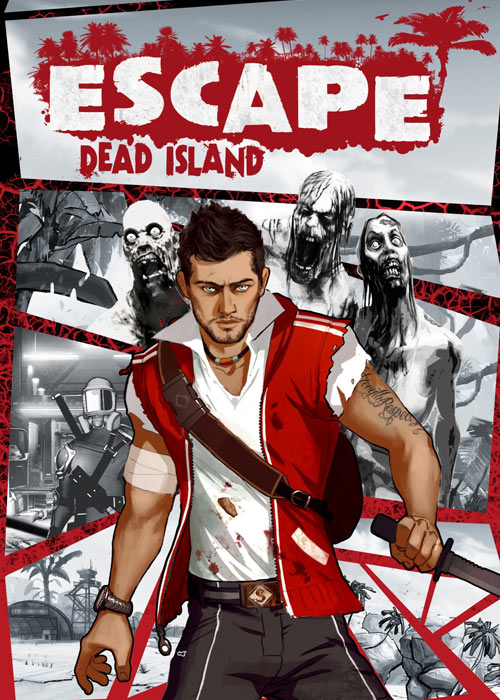 Note: All of our products are delivered digitally in the format of a Escape Dead Island Steam CD-Key which can be activated on one the relevant platform shown above. Welcome to order.